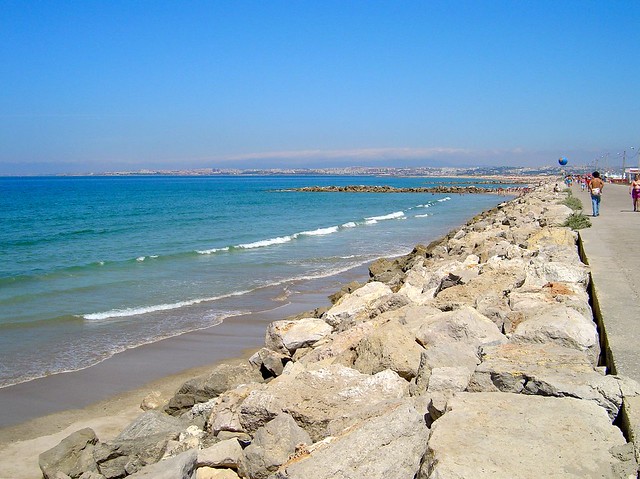 A sure favourite for surfers and sea lovers

Costa da Caparica is a beautiful Portuguese beach town south of Lisbon. With close to ten kilometres of coastline, it’s a sure favourite for surfers and sea lovers. Read on to see if a Costa da Caparica property is for you.

Costa da Caparica is a former fishing village located in Almada, a municipality with a population of close to 175,000 people. Being close to the capital, it makes a great alternative for those who want the best of popular beach spots like the Algarve without the busy summer tourism. Costa da Caparica itself has about 15,000 permanent inhabitants, with the population having grown immensely in the past few decades. 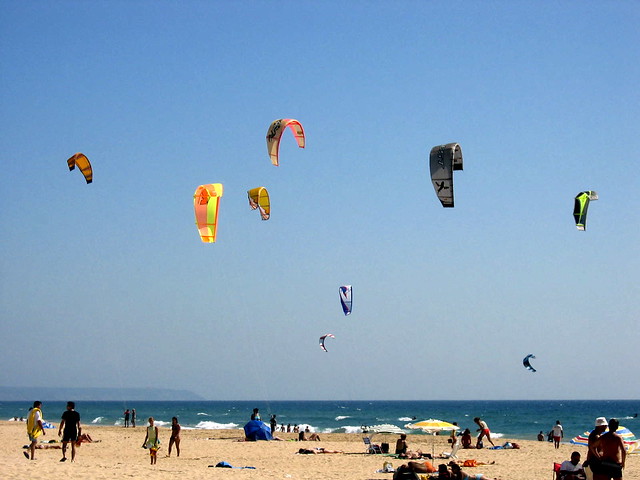 Its location on the opposite side of the river to Lisbon has its advantages as it means that it’s less overcome by tourists come the high season. At the same time, it’s only a twenty minute drive from the capital city, which can be reached by driving across the famous 25 de Abril suspension bridge. Indeed, given that most summer tourism in Costa da Caparica comes from the Portuguese themselves, the place maintains an authentic ‘local’ feel all year round.

The closest airport to Costa da Caparica is Lisbon Portela. Highways provide good connections to all over Portugal, including the Algarve in the south and Porto all the way in the north, while local travel is straightforward with a car too.

In terms of emergency services, the area is served by various hospitals such as Garcia de Orta and a number of police and fire stations. You can no doubt rest assured that you’ll have everything you need close by.

If you are coming from abroad, you’ll be pleased to know that the Portuguese government has made international investment in Portuguese property more advantageous. The Non-Habitual Residency scheme (NHR) means that citizens of the European Union receive special tax allowances. For non-EU citizens, those who invest at least €500,000 in Portuguese real estate becomes eligible for a ‘Golden Visa’.

Costa da Caparica’s long, sandy beaches extend as far as the eye can see, and being a beach town it is known for its excellent surfing spots. Though it’s thankfully quieter than the world-renowned Ericeira further north, people come from all over for the brilliant conditions. If surfing the waves is your thing – or you’re looking to try it out – you’ll find plenty of surf schools in the area. 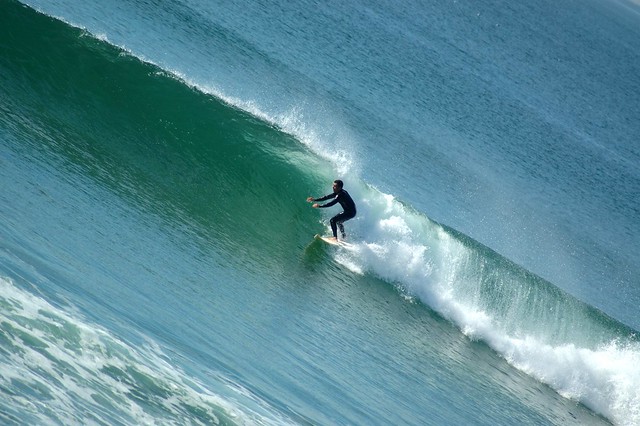 A Costa da Caparica property without a doubt has all the benefits of the beach on its side, but that’s not the only thing the area has to offer. Further along the coast is the Arriba Fóssil da Costa da Caparica protected landscape, which boasts dense forest and fascinating biodiversity. The striking cliffside is preserved for its beauty and geological importance.

If it’s natural scenery you’re interested in, you should also pay a visit to the Serra da Arrábida Natural Park. Situated further south along the same strip of coast, this protected park is a breathtaking example of the diverse landscapes hidden around this stunning country. Perhaps take a weekend walk along cliffs, woodland and mountain peaks and even discover the Praia dos Galapinhos, a secluded paradise that was recently voted the most beautiful beach in Europe.

Being a coastal parish, you can expect incredible seafood that will surely whet your appetite. Portugal’s national dish is bacalhau – ‘cod’ in English – and nearby Setúbal is known for its mouthwatering choco frito (fried cuttlefish). Portugal offers unforgettable culinary experiences wherever you are in the country.

Costa da Caparica property is a fantastic option for sun-seekers who don’t want the fuss of the busy tourist season. The coast extends for kilometres into the distance and it has plenty to offer to make you feel at home.