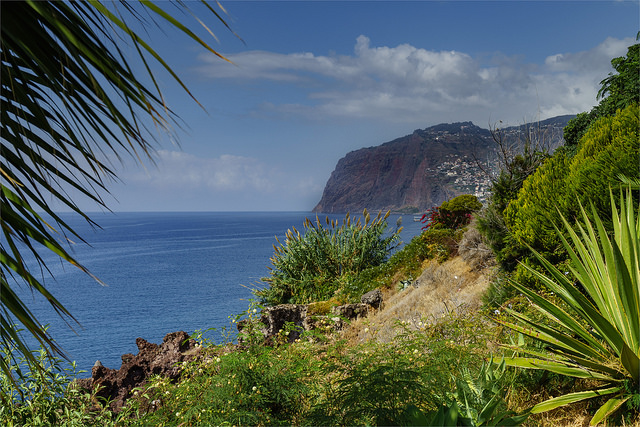 Get to know Madeira

In the Atlantic ocean, just west of the coast of Morocco, you can find four breathtaking islands that make up the archipelago of Madeira. Long known for being a stunning holiday destination, Madeira is just as appealing for those looking for a second property amongst gorgeous subtropical scenery. 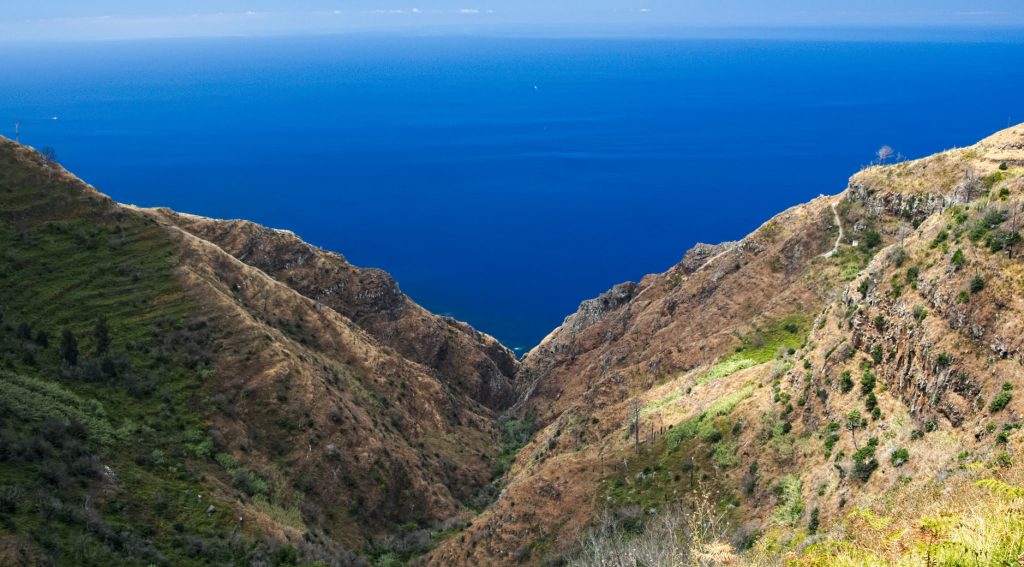 Along with the Azores, Madeira is one of two overseas Portuguese regions; its capital, Funchal, is the economic centre and is home to the majority of the archipelago’s 290,000 residents. The region is just under a two-hour flight from Portugal‘s capital of Lisbon.

Living here, you can expect a laid-back lifestyle in picturesque surroundings. Walking along sandy beaches, hiking through incredible forest landscapes and reveling in the region’s cultural richness is enough to keep any resident busy. Madeira is world-renowned for its fortified wine, meanwhile, the location in the Atlantic Ocean means that various species of fish are a common – and tasty – dish.

Madeira’s four islands include one of the same name, which is where you can find Funchal. Laurissilva Forest, a UNESCO World Heritage Site, is also situated here and this island happens to be one of the few places on earth where this kind of subtropical forest landscape still exists. Treading through the footpaths and breathing the clean air is bound to be an unforgettable experience that you won’t grow tired of while you live here.

Being located much closer to the equator than mainland Portugal, this region enjoys a lush climate characterised by warm summers and mild winters – so chances are, you can leave your thick clothing behind. As the islands are a useful stopover route for long-haul flights, the airports have excellent international connections, while there is extensive transport links between all islands.

If you are interested in relocating to Madeira, let the Casafari database be your starting point.