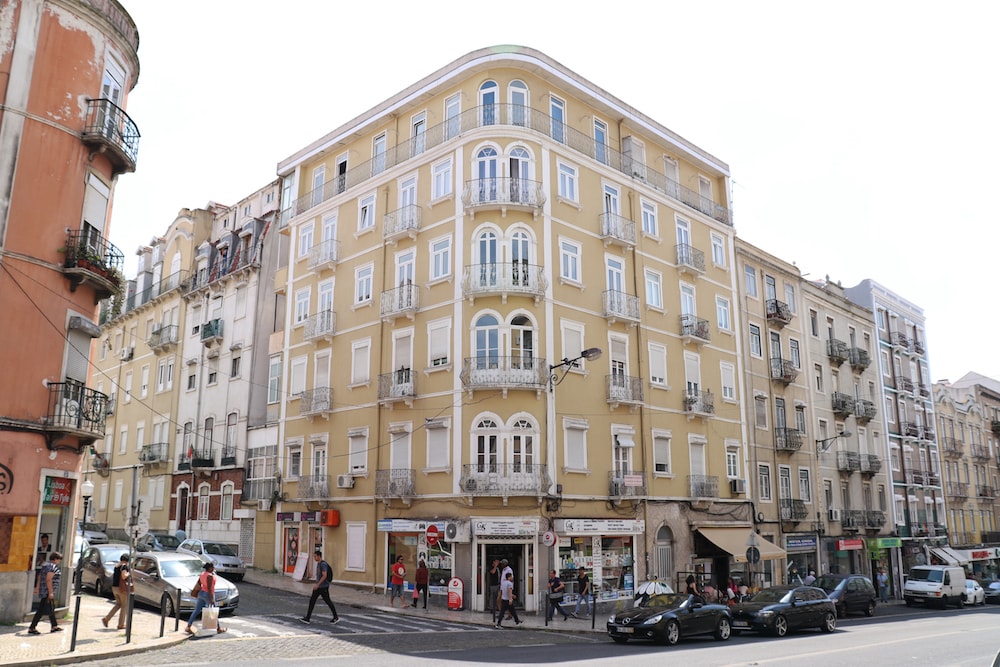 The interest for Portugal has increased significantly in the last years. Not only has Portugal experienced a big increase in tourism, but a lot of internationals are also seeking to invest in a second home. But why Portugal? And why should you invest in a property here? There are several reasons, but some stand out more than others. We have listed them in this article.

NHR stands for Non-Habitual Residency and is a tax program in Portugal. If you are planning to retire, expect to receive interest or dividends, and you have not lived in Portugal in any of the last five tax years, you are qualified for the NHR. The tax programme enables you to receive qualifying income tax free both in Portugal and in the country of source of the income.

The NHR programme is also available for Non-EU passport holders. However, it is then called “Golden Visa”. In order to be eligible for this, you will need to invest at least 500,000€ (or 350,000€ reduced option) in real estate in Portugal. This is one of the main reasons why moving to Portugal is a good investment, and the free movement within the Schengen zone, which enables you to travel freely throughout most of Europe, makes it even more attractive.

As with most bigger cities, Lisbon is always developing. Since the demands are growing for apartments and houses, new developments are being built around the area. There is also a lot of renovations happening because of the older buildings. Companies are  investing in modernization of older properties, as well as new developments around the city. But it does not stop in Lisbon – you will find new developments throughout the country, which breathes new life to old properties.

Although Portugal suffered an economic crisis, their recovery has been impressive. Much is due to the European Central Banks policies, but also because of the increase of tourists and foreign investors that are looking for their second home. Since the popularity started to rise, so did the property demand. With a stable economy, upheld by EU speculation, Portugal’s property market has made it the perfect spot to put resources into property.

4. One of the Lowest Costs of Living in Europe

Portugal is one of Europe’s cheapest countries to live in and has attracted many second home buyers. Although the capital city is one of the more expensive places to settle down in Portugal, it is still quite affordable when you compare it to many other European big cities. Not only is Lisbon one of the most charming cities in Europe, it is also multicultural with a big variety of restaurants and cafés, it has become a tech startup hub, and you will get close proximity to some of the most beautiful beaches in Portugal. Combine it all and you have one of the most attractive cities to live in.

If you wanna live in one of the most peaceful and safe countries in the world, then why not move to Portugal. It has the lowest crime rate in Europe and has topped charts as being one of the friendliest countries in the world as well. Whether you live in the capital city of Lisbon, move up north to Porto, or settle down in the south by the Algarve, you will feel safe amongst the locals and internationals. Portugal’s political climate is also one of Europe’s most stable ones, creating a sense of secureness in the country and for the people.

With nearly 300 days of sun per year, Portugal offers some of Europe’s best climate, with mild winters and warm summers. Combine that with some of the most beautiful beaches and you have a winning combo. Invest in a Portugal property if you would like to live in a place where the sun will always shine on your face. However, that is not the sole reason why people love Portugal so much. The Portuguese and their culture has charmed many international second home buyers with their gastronomy, festivities, traditions and their friendliness towards foreigners. Once you’ve moved here, you will soon feel like a local yourself.