Home / Property Market Insights / 20 Reasons I Love to Live in Spain. Part One 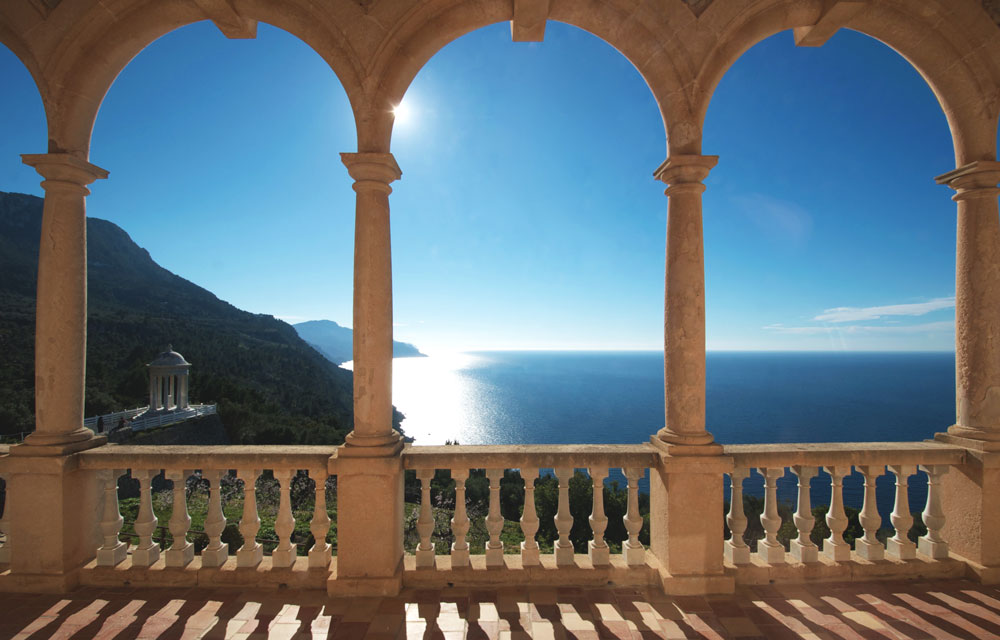 I have been travelling around the globe for most of my life. I’ve visited almost every continent and seen sunsets on both sides of the equator. But to me Spain remains one of the most charming, beautiful, culturally diverse and hospitable countries in the world.

Ernest Hemingway once described it as ”the last good country left” (source: NYtimes). Spaniards are proud of their home and its heritage for a good reason. It offers everything; from impressive mountains, sparkling seas and plenty of sun to incredible history, friendly people and delicious food.

In the last few years, Spain has been constantly heading the lists of countries in Europe for increasing real estate values (e.g. see the latest INE press release). After years of stagnation, the economy has started to recover and it’s now emerging as one of the fastest-growing in the world (source: Financial Times). The crisis has devastated some of the country’s industries and infrastructure, but entrepreneurs are becoming a growing force. Falling unemployment is finally bringing back Spain’s natural sense of confidence (source: Tradingeconomics).

Even compared with other amazing places in the world, this country still has something unique to offer. In the following four posts, I am going to describe 20 reasons why Spain is a great place to visit and live (and I’ve done both of these). Spanish food is loved by millions. In fact, there aren’t many places on earth that can compare with Spain on food! The tasty home-cooked dishes found in small cafes across the country truly beat the most exquisite cuisine served in the world’s most expensive restaurants on quality and originality.

A specialty of awesome seafood is served in every region, and it plays a dominant role in Spanish dishes. However, Spanish cuisine is also famous for the dry-cured meats like jamon Serrano, chorizo sausages and the pata negra (Iberico ham), which locals consider as a food fit for the gods.

Spain is also renowned for its small and delicious snacks known as tapas or pinchos (pintxos). Tapas may be eaten whenever you want, and their variety staggers the imagination. In some regions if you order a glass of wine you will get tapas with it. Justifiably, Spanish cuisine is said to be among the best in the world. Here you’ll find some of Europe’s best dining options. For instance, Ferran Adria’s legendary ”elBulli” was number one on the Top 50 list of the world’s best restaurants a record five times. Every year more than 2 million people try to book a table, but only a few thousand are lucky enough to dine here. Madrid is also home to the world’s oldest restaurant, ”Sobrino de Botin”, founded in 1725. Among the three-Michelin star holders are ”Quique Dacosta” in Dénia, ”Akelare” and ”Arzak” in San Sebastián, ”Martin Berasategui” in Lasarte-Oria, ”DiverXO” in Madrid, the winner of ”The Best Restaurant 2013” Award – ”El Celler de Can Roca” in Girona, with its 23-course menu, ”Azurmendi” in Larrabetzu and ”Sant Pau” in Sant Pol de Mar. In fact, the number of three-star winners has doubled in the past 10 years. The new 2-star restaurants include ”Zaranda” in the 5* hotel Castell Son Claret in Mallorca.

3. Number One Producer of Olive Oil Spain is the largest olive oil producer in the world, contributing up to 45% of the global total production (71,800 MT) (source: Oliveoiltimes). That’s more than twice that of Italy and four times more than Greece.

Moreover, Spanish producers have been keen to develop quality, not just quantity. As a result, out of 251 of the world’s best olive oils 73 are produced in Spain (source: Bestoliveoils). Though the majority of award-winning oils come from the southern region of Andalusia, excellent organic olive oil has been produced all over the country. Spain has earned a reputation for being among the best producers of wine, particularly red wines. For instance, La Rioja region makes some of the world’s greatest vino, such as Wine Spectator’s Best Wine of 2013. Around the country you’ll find some great regional specialties, including one of the best wines in the world from Ribera del Duero, cava from Catalunya, sherries from Jerez de la Frontera, sweet muscatel from Malaga and organic wines from Mallorca.

Spain is now the third largest wine producer, after France and Italy, accounting for 37.00 million hectolitres in 2014.

Spain’s geography, with its delicately rolling hills, chilly mornings and warm days, is ideal for growing grape vines. The Spanish wineries are also constantly updating their wine-making skills, and their specialists master the newest trends of wine-making science in California. Spain is renowned for its fiestas, with a large number of colourful and joyous festivals taking place all through the year. Each one is unique to Spain; these traditions aren’t found in any other country.

Local festivals are a great way to experience regional culture. The oldest, Romería de Nuestra Señora de la Cabeza, has been held for more than 800 years. And the Cordoba’s Fiesta de los Patios was even awarded UNESCO World Heritage status in 2013 (source: Casaolea).

The most famous festivals also include the Moros i Cristians, commemorating the long-ago battles between Moors and Christians which is held around Valencia, and the nationwide Carnival, especially the one in Cádiz. The calendar in Spain is full of holidays; in fact, you’ll find a fiesta for every single month. Most towns and villages have festivals for at least one week in summer. With all this variety, you’ll never be bored in this country!

If you’re feeling brave, you can be chased by bulls during the celebration of San Femin in Pamplona, but less dangerous activities include throwing overripe tomatoes during La Tomatina (”The World’s Biggest Food Fight”) in Buñol, or watching as huge statues or ninots are burnt during Las Fallas (St. Joseph’s Day) in Valencia.

Whatever you choose, local festivals in Spain are always unforgettable and stunning.

Calendar of National and Regional Holidays in 2016

If you’ve read this far, you may be wondering what more Spain has to offer – apart from eating and celebrating festivals!

Well, Spain is the outdoors country – with its rich nature, mountains, beaches and deserts, it offers unique opportunities to explore, play sports or just relax in the sun. In my next post I’m going to share with you some of the most awesome things to do in this amazing country.

GET FREE ACCESS
Home / Property Market Insights / 20 Reasons I Love to Live in Spain. Part One