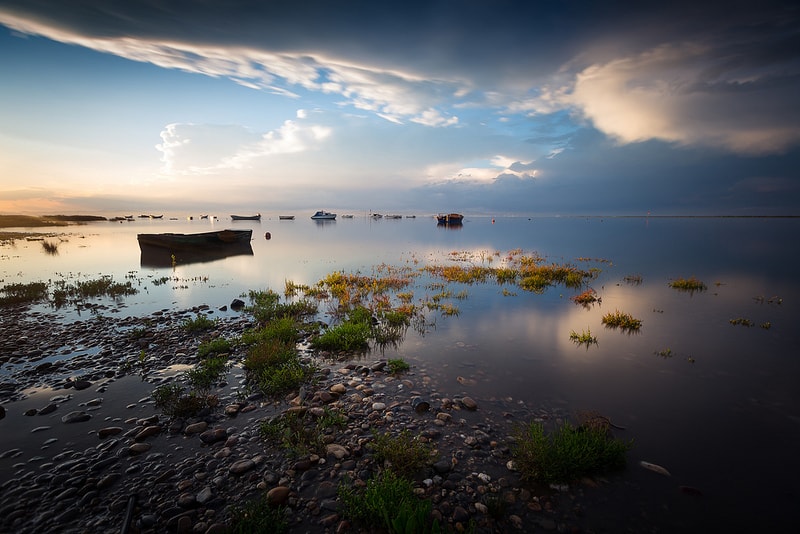 Vila Franca de Xira is a municipality northeast of Lisbon, less than a thirty minute drive away from the famous Vasco da Gama bridge. Its proud local culture is on show for all to see and the nature offerings are unmissable. A Vila Franca de Xira property is a great investment.

Vila Franca de Xira is comprised of six parishes and has a population close to 140,000. It borders Alenquer and Azambuja to the north and touches the glorious Tejo River Estuary to the south.

Living in a Vila Franca de Xira property means getting to know some fantastic aspects of the local culture, from horse riding and bullfighting to wine production.

Vila Franca de Xira is maybe most known for its bullfighting tradition and matadors perform in the Palha Blanco bullring, which has been a part of the municipality since 1901. No bulls are killed in the spectacle though, as this is illegal in Portugal.

Bulls aren’t the only animal that take centre stage here, though; there are also various equestrian centres, such as the Lezíria Grande Equestrian Centre where you can ride lusitano horses. The centre is also a riding school and equestrian art exhibit, ideal for horse lovers.

Owning a Vila Franca de Xira property will have you living along the banks of the Tejo River where it runs through Lisbon towards the Atlantic Ocean. It is also here where you can visit the Tejo Estuary and Nature Reserve, a protected expanse of wetland preserved for the many varieties for birds and wildlife that can be found there. 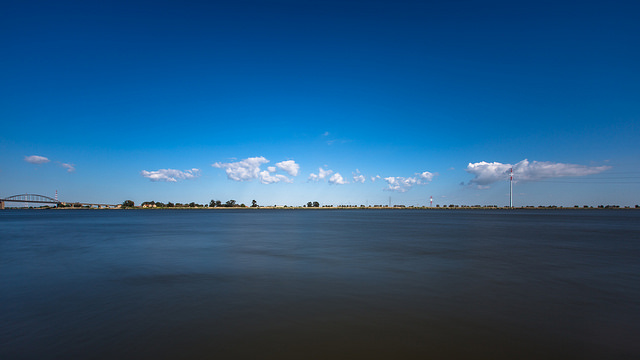 Vila Franca de Xira is the so-called land of bulls and horses, which reflects the municipality’s rural element. However in other ways it is decidedly urban, with a city centre along the river that boasts a range of amenities and local cultural hotspots.

For example, the Fábrica das Palavras library (‘Word Factory’ in English) was inaugurated in 2014, an impressive and modern architectural creation that overlooks the Tejo River. Nearby is the Museum of Neo-Realism, which will fascinate anyone with an interest in Portuguese artistic expression in the twentieth century. This museum explores the defining cultural movement that emerged as a result of the dictatorial Estado Novo regime, which ended in 1974.

Wine enthusiasts will be happy to know that Vila Franca de Xira is just eleven kilometres from the municipality of Arruda dos Vinhos, a region known for its excellent red wines.

Come July, you can’t miss the Festival of the Colete Encarnado (‘red waistcoat’ in English), a three-day celebration with lots of cheer and traditional bull-running. The annual October Fair also sees bulls run through the streets – these are the municipality’s biggest yearly celebrations and reflect the local pride.

Vila Franca de Xira lies outside of Lisbon just waiting to be explored. Its charming traditions, culture and traditions will no doubt draw you in.