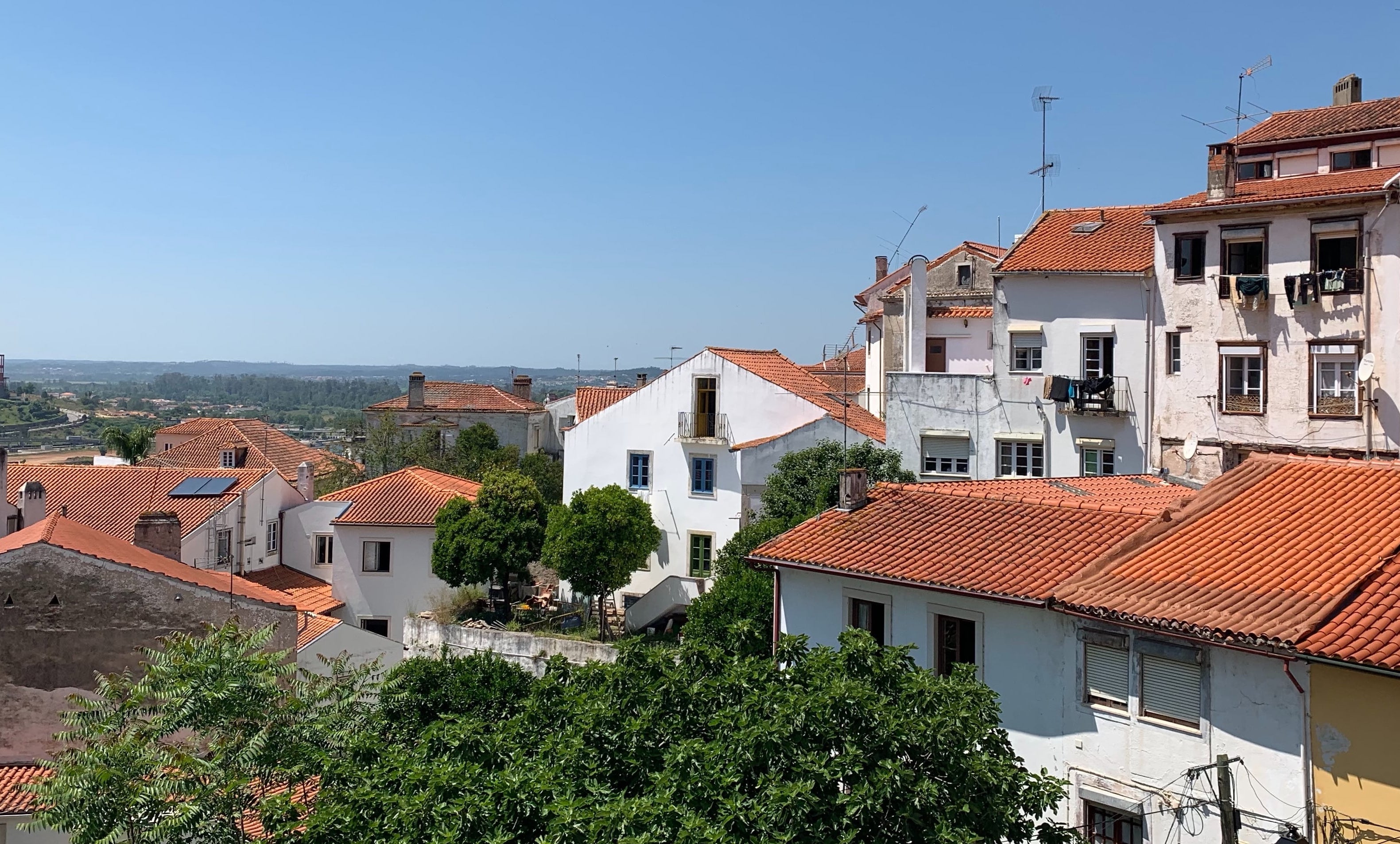 Home to one of Europe’s oldest and grandest universities

The district of Coimbra is a gem in central Portugal, bursting with national heritage and boasting a great quality of life. Excellent for access to the sea, country and mountains, if you’re looking to live in a Coimbra property you’ll have plenty to explore here.

Coimbra District has a population of just over 440,000. It comprises popular destinations such as Figueira da Foz, by the coast, to the border of the Serra da Estrela National Park, where you can ski in the country’s highest mountain range. The Mondego River runs through the centre of the city of Coimbra, just below the beautiful and world-renowned university of the same name.

Being situated in central Portugal, Coimbra is almost equal distance between Porto and Lisbon, being a two-hour drive to each. These cities are also where you’ll find the nearest airports (Francisco Sã Carneiro in Porto and Humberto Delgado in Lisbon) which, despite being two hours’ drive away are easy to get to on Portugal’s clear highways.

Coimbra District has an excellent quality of life and is served by high quality emergency services. In fact the main hospital, Centro Hospitalar e Universitário de Coimbra (CHUC), was considered in 2014 the best hospital in the country by the National School of Public Health. With one doctor for every 36 inhabitants, this is the best doctor-to-patient ratio in the country.

Also, there are at least four Public Security Police (PSP) forces and three fire stations in the district. 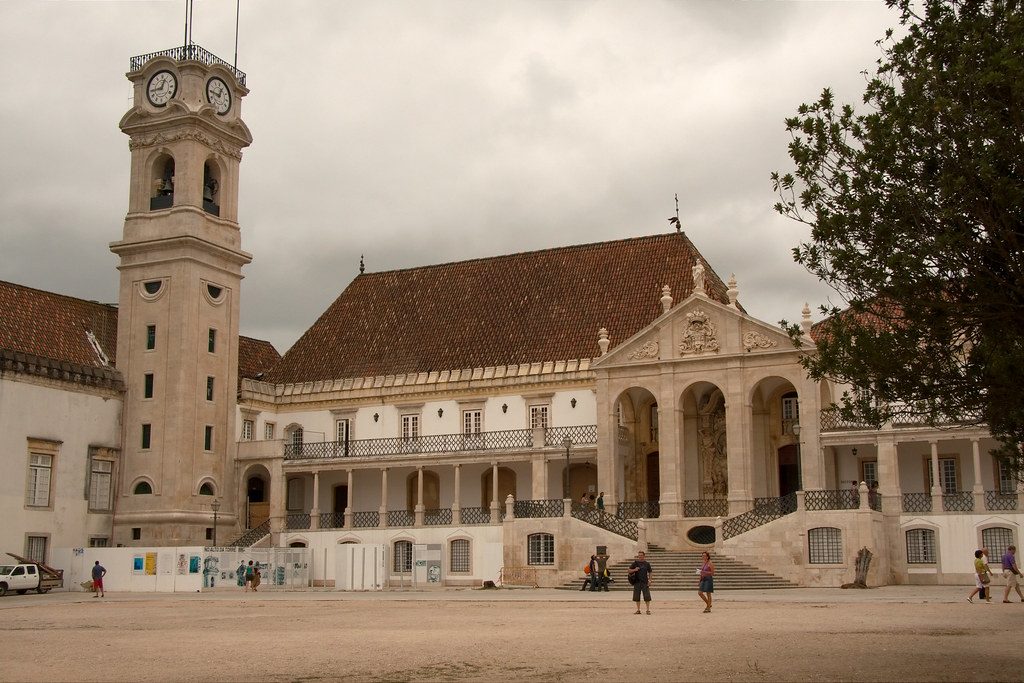 Without a doubt, one thing that stands out about Coimbra is its stunning national heritage. The city of Coimbra, also located here, was the country’s first capital thanks to its important position as a route between north and south.

The University of Coimbra is one of the oldest in Europe and certainly one of the most glorious as well. The university traditions and the student pride is still very much alive; as you walk through the campus and hear fado music play around the city centre, prepare to feel like you’ve been taken back in time to a grander age. The university also happens to be a UNESCO World Heritage Site, and the jewel in its crown is quite possibly the marvellous Joanina Library, which served as inspiration for J.K. Rowling’s Harry Potter.

The fascinating ancient Roman city of Conímbriga is situated in the centre of the district. Classified as a National Monument in 1910, this former settlement is a great day out for those interested in archaeology and just demonstrates how much Coimbra has to offer in terms of history.

If you are interested in Coimbra property and you’re an international citizen, you’ll be pleased to know that the Portuguese government’s Non-Habitual Residency (NHR) scheme offers favourable tax benefits for investment. Similarly, the so-called ‘Golden Visa’ is available to non-EU citizens who invest €500,000 in Portuguese property. 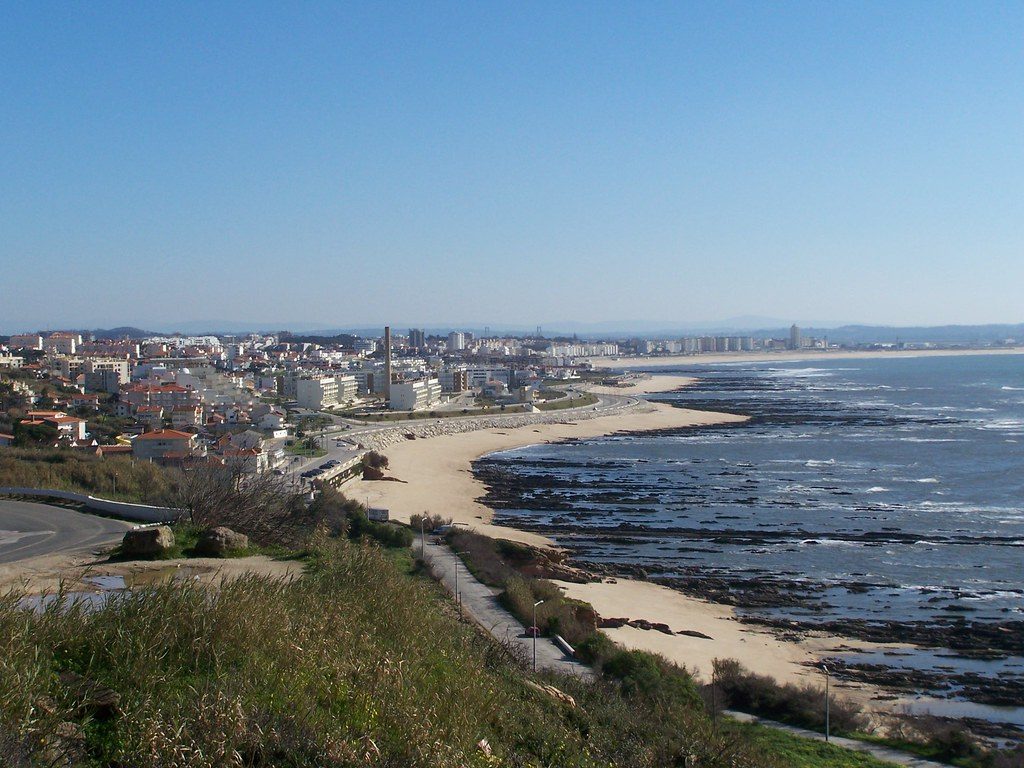 As a Coimbra property owner, you are close to sunny coastal cities like Figueira da Foz, where you can find lovely beaches and also one of the largest casinos on the Iberian Peninsula, Casino Figueira. On other western end of Coimbra District, tucked in the Portuguese interior, is Serra da Estrela National Park. Here, you can ski during winter, hike and simply surround yourself with stunning flora and fauna.

Of course, living in Portugal you can enjoy over 300 days of sun throughout the year. This is one shining advantage of relocating to this part of the world.

As grand as Coimbra is, you’re sure to find exquisite restaurants to suit your taste buds. Rei dos Leitões is a Michelin-acclaimed restaurant with a menu centred on one of Portugal’s culinary delicacies, leitão (suckling pig). Or, why not try Casas do Bragal, which has a focus on traditional cuisine using seasonal ingredients. As in the rest of the country, though, you’re sure to find modest Portuguese diners that serve authentic home cooking – something that’s bound to make you feel settled in.

If you have your eye on Coimbra property, you’ve definitely made the right choice. With comfortable living and a high quality of life never being too much to ask here, don’t hesitate to make Coimbra your home.